Increase in CTA clicks by removing "Sign in" option

Over the course of more than three-quarters of a century, the Rank Group has entertained many millions of customers in Britain and around the world. The company is the largest multichannel gaming operator based in the United Kingdom, which manages well-known brands such as Grosvenor Casinos and Mecca Bingo. Yet, the gambling industry has undergone significant changes in recent years, from managing regulatory and legislative reforms to handling the rise of the internet and the latest technology. The Rank Group has had to adapt quickly to stay ahead in the market.

It is for this reason that the company decided to work with Optimizely to revamp its digital offering. The Rank Group has been able to improve the customer journey to help people find the games they love such as simple game retargeting for frequent customers, or showcasing new products like dual play Roulette game to Live Casino customers. Not only can The Rank Group improve the customer experience, it can also do so in a compliant manner against new regulations ensuring it does its utmost to be a responsible operator.

My entire team, which is made up of designers and developers, as well as analysts and optimisation managers, values Optimizely’s platform very highly. Before using Optimizely, we were tracking results manually which was not only difficult but also unreliable. Now everything is a lot more accessible which allows us to demonstrate the real value of experimentation to the rest of our organisation, like never before.
Kerry Dawes

Being a responsible operator

The Rank Group’s ambition is to be the UK’s leading multi-channel gaming operator, which is why it takes its responsibility to customers so seriously. To achieve this goal, the company has to provide customers with not only exceptional experiences but also processes that help keep them safe from problem gambling.

Previously, the company had a range of ‘tools’ for customers to manage their play, including deposit limits, set reality checks, take a break notifications and self-exclusion capabilities. Whilst these tools were available on the site, customers had to actively navigate the site to find them. To solve this challenge, the company used Optimizely X Web Experimentation to discreetly expose customers who, using predictive models, showed signs of being at risk, to these options whilst they were online. This softer approach resulted in 10 percent of customers who were exposed to these options each week, opting into the responsible gambling tools to keep their play at safe levels. 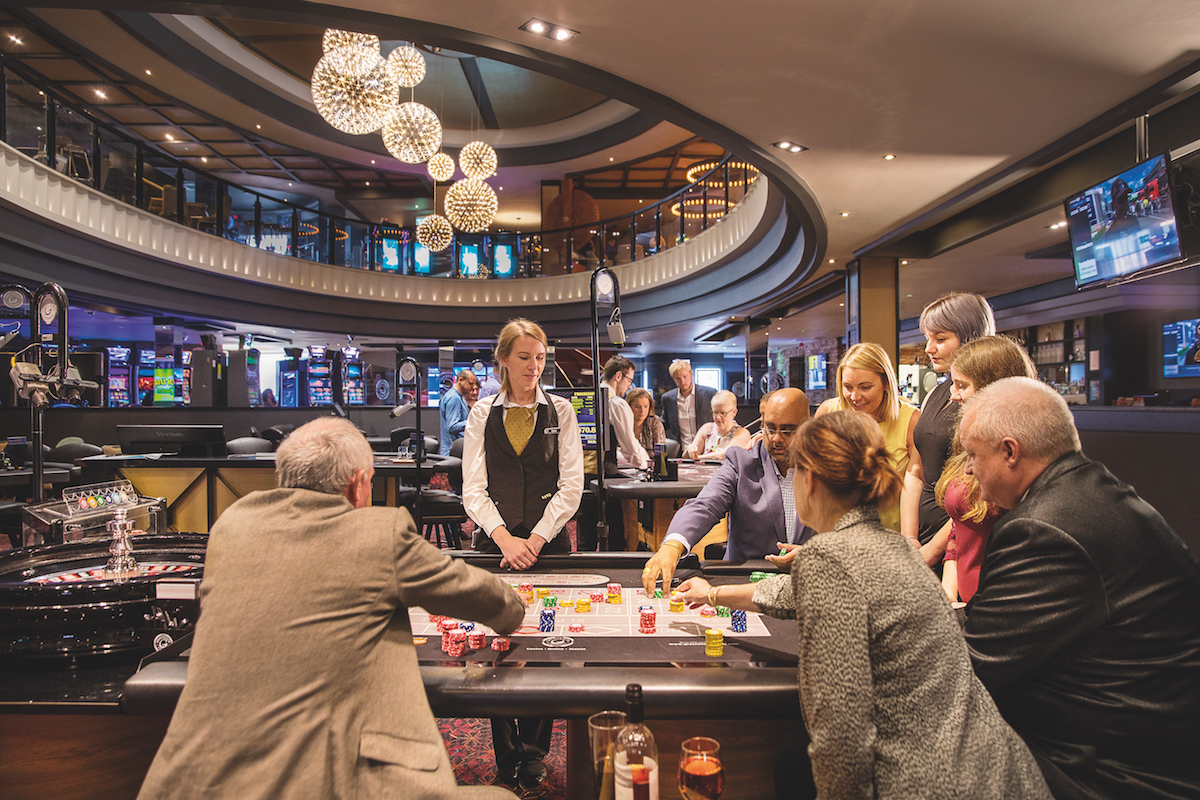 Testing the power of experimentation

Through Optimizely’s platform, The Rank Group not only minimised the risk of customers developing gambling problems but also enhanced the user experience through reviewing other customer journeys on its site. Before Optimizely, the team had launched a total of 100 tests, including 15 running on each brand at any one time, using a previous platform. This has now significantly increased, with the team having launched 150 tests in just the last six months. These range from very complex retargeting and cross sell activities to simple tasks such as colour changes, or changing the calls to action on the site. For example, by testing three different colour variations with the Deposit button, the green version was picked after successfully increasing clicks by 14 percent.

Prior to working with Optimizely, the company rarely tested out smaller changes as the process took the same amount of time to do something small as it did to change a complex test. As a result, complex tasks were prioritised and the positive cumulative impact of constant, small tweaks were missed. A good example of the impact this change has made is when the company recently tested a daily live jackpot countdown which helped drive 134% in game launches from that particular feed. Now, the company can go from the initial idea to building the test in a matter of a few hours, meaning that The Rank Group never misses out on a quick win.

As the General Data Protection Regulation (GDPR) came into force, the company also faced the challenge of how it could continue to interact with customers in a way that suits their wishes. The team experimented with the preference options in an attempt to re-engage customers. The Rank Group trialled a pop-up on the website asking people about their marketing preferences which saw 9 percent of customers opt-in to communications which the company now plans to roll out across the different sites it owns.

Sharing the benefits of experimentation

The adoption of Optimizely within the business has been welcomed widely across various teams. From designers and developers to analysts and optimisation managers, the ease of use has made a big difference to employees’ lives. Importantly, by using Optimizely’s Program Manager, the leadership team can view the overall health of the programme and easily access progress. As a result, this has helped strengthen the organisation’s confidence in testing and has been integral to spreading the culture of experimentation.

Looking to the future

As The Rank Group continues to register strong results, the teams currently working with Optimizely will focus on implementing a testing-first culture which will include getting involved in launching their own AB tests to sale the programme across the business. The next step for The Rank Group will be to fully personalise the homepage for visitors to provide customers with a top class highly relevant experience. The business looks set to continue cashing in on experimentation.